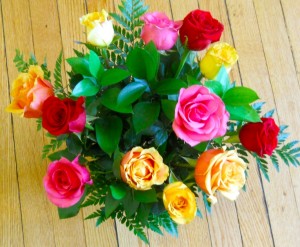 One thought on “Hands off Mother’s Day!”