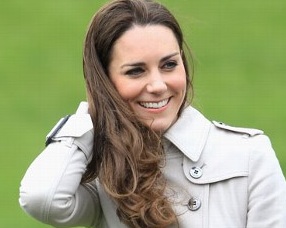 "There is not a corner in Britain where this formidable disease has not made many mourners,”  John Mackintosh, an Edinburgh, Scotland "man-midwife" wrote of puerperal or "childbed" fever in the 1820s.

This bacterial disease of the upper genital tract typically began within the first three days after childbirth with abdominal pain, fever and respiratory difficulty, and very often ended with the new mother's death.

Medical writers had been remarking on childbed fever at least since Hippocrates, but in the early modern era, it began to attract attention for a number of reasons. For one, it began to appear in epidemics, with very high mortality rates. For another, accounts of outbreaks were written about and published. And at least some of the new, scientific man-midwives themselves were spreading the disease by going straight from autopsies to the birth chambers of homes and especially of hospitals, without cleaning up at all in between.

There were terrible epidemics of puerperal fever in the German city of Leipzig  in 1652 and 1665, at the Hôtel Dieu in Paris, France, in 1745 and 1746, and at the British Lying-In Hospital in London, England, in 1760. It is possible that these were the first ever epidemics of childbed fever.