Let's sing a song about the scientific method with They Might Be Giants! 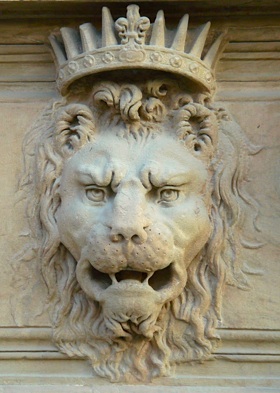 The Black Plague, which wiped out perhaps a third of the population of Europe, demanded an explanation, and the medical establishment of the time responded as well as it could.

The most popular conjectures about the pestilence were variations on the miasmic theory of disease, an idea that went back at least to the ancient Greeks — that disease was essentially bad air. ("Miasma" was the Greek word for pollution.)

Hundreds of treatises about the epidemic survive, many of them written in the mid-14th century, when the plague was at its height. One written by members of the faculty at the medical school at the University of Paris, in response to a request from their king, Philip VI, mixed humoral and miasmic theories: The planets had aligned in such a way as to poison the air.

Another theory held that a series of earthquakes in Europe had released corrupt air from the middle of the earth. A third had the plague wafting in on noxious winds from the equator.

The cause of the plague was actually Yersinia pestis, a murderous bacterium spread by the bite of rodent fleas in the primary, "bubonic" phase, characterized by swollen lymph nodes and other symptoms. The plague can also be spread by infected droplets exhaled by its victims in a less common but deadlier "pneumonic" phase.

The plague was a catastrophe for Europe, but it did usher in reforms. It pushed the medical community toward a more professional approach to its practice, an increased emphasis on public health and the establishment of hospitals that would treat the sick, rather than merely warehouse them away from the healthy population, according to The Black Death: Natural and Human Disaster in Medieval Europe, by Robert S. Gottfried.

Frustration with the utter failure of the medical establishment to discern the pandemic's cause, stop its spread or treat it effectively helped create an environment from which the scientific method emerged.