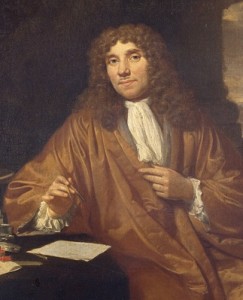 Trepanning is the world's oldest surgery. A procedure in which a hole up to two inches in diameter is cut in the skull, trepanning is known to have been performed at least 8,500 years ago, and trepanned skulls have been found all over the world.

Why it was performed all those years ago is a mystery. Healing at many of the wounds tells us that at least some subjects survived — and in some places, there were many subjects.

Perhaps the ancients knew that trepanning, also known as trephination, could relieve pressure on a swollen brain. Perhaps they were hoping to rid one of their clan members of evil spirits, or cure mental illness, or clean up a head wound.

Trepanning has been performed throughout history. A modern trephination movement, founded in the Netherlands in the 1960s, holds that cutting a hole in adults' heads allows their consciousness to expand. That movement has its adherents in the United States as well.