Do we really need medical students learning about birth from mute robots? Really? 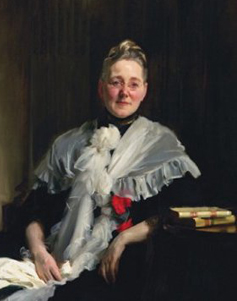 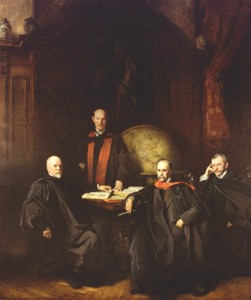 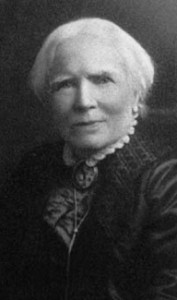