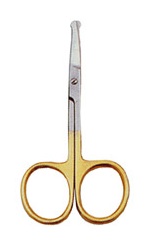 Babies are born in all kinds of settings, but a 24-year-old woman in Berlin chose to have her third child in December of 2010 inside a magnetic resonance imaging device at the Charite University Hospital in the German capital.

Researchers at the hospital last month released a brief segment of the seven sequences of real-time images they made of the birth inside a specially constructed open MRI, shown in the photo below. The video accompanied the publication of their article about the event in the American Journal of Obstetrics and Gynecology.

A midwife, an obstetrician, a neonatologist and an anesthetist were in the magnet room while the MRI was on. The hospital's delivery unit was a short distance away on the same floor. Mom and baby left the hospital two days after participating in this historic birth.

The view of the baby's journey into the world from inside the birth canal will provide researchers with valuable insight into the mechanics of this amazing passage, the authors said.

The mother was just shy of 38 weeks gestation, fully dilated and experiencing regular contractions. She received an epidural before entering the MRI, where she remained for less than an hour, according to the article.

One additional "study" was taken of the mother's body after birth, "to evaluate the third stage of labor with regard to placental separation and uterus involution," the authors wrote.

The researchers, all affiliated with Charite, were concerned about subjecting a brand-new baby to the loud noise of the machine without the "maternal soft tissue" padding, so they turned the MRI off just at birth. 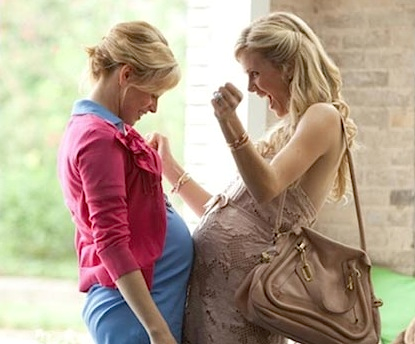 Mother's Day seems like a good time to make a resolution to get back into more regular posting on Birth Story. So let it begin!

With Nora on the couch

This is a picture of my daughter Nora, who is now 24, during her first few days home, relaxing on the couch with me. I don't know why she is sitting at the other end of the couch, but this is my husband's favorite early picture of us together.

Being a mom changed my life in big ways and small. I remember how disoriented I felt that first week, adjusting to nursing and my post-pregnancy body. My daughters, Nora and Maeve, are two of my favorite people, and Mother's Day is one of my favorite days in the whole year.

Happy Mother's Day to all the other moms (and everyone else) reading this post today. Have a wonderful day! 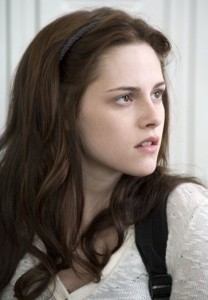