Babies don't care what the weather is like when it's time for them to be born.

Baby Lucia Pruss was born on Thursday in an improvised birthing center at a storm refuge at Redlynch State College in Cairns, Queensland, Australia, during the 170-mile-per-hour rampage of Cyclone Yasi.

Little Lucia enjoyed what a local official called "a very natural birth in the most unnatural of circumstances."

British midwife Carol Weeks, in Cairns with her husband, Andrew, on a vacation to celebrate their 25th wedding anniversary, assisted at the three-hour labor of mother Akiko Pruss. Christian Pruss is Lucia's father.

Yasi, called a cyclone in Australia, a hurricane in the Western Hemisphere, is one of the strongest storms ever to hit Australia, officials said. Yasi tore across sparsely settled northern Australia, which was recently hit by catastrophic flooding. 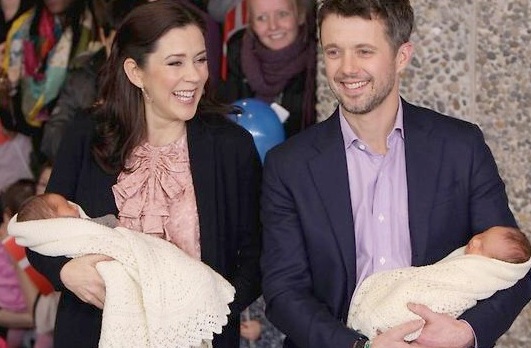