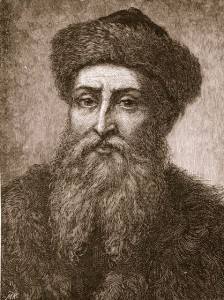 One thought on “A health consumer’s BFF”